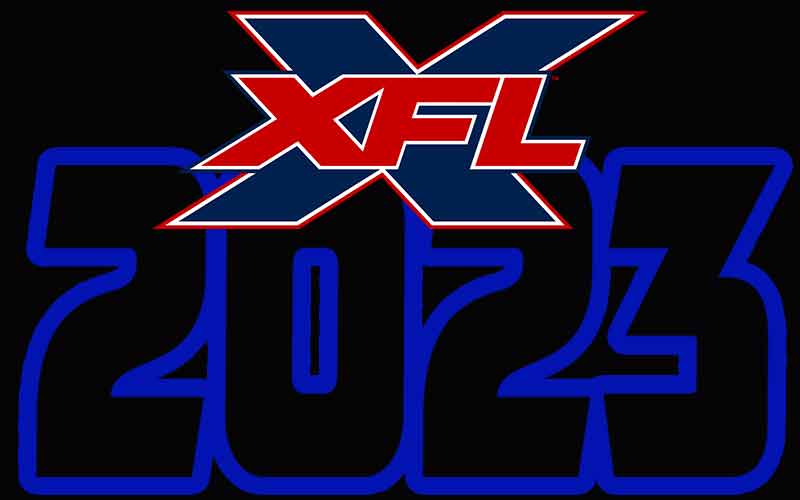 Last month, talks were ceased between the Canadian Football League and the XFL regarding a potential merger. While details of those discussions were scarce, differences in rules and field dimensions were likely sticking points that were difficult to negotiate beyond.

While a future collaboration between the CFL and the XFL has not been ruled out, a 2022 season for the latter is now unlikely as the return date has been set for 2023.

The XFL betting sites that we review have kept the following prop bet on the boards asking whether a game will be played in 2022, and it should come as no surprise that the odds favor “no” considering the league’s official announcement of starting up the following year.

While the 2023 return to action will once again allow for point spreads, moneylines, totals, and other standard XFL bet types, prop bets like the following will have to suffice for hungry pro football gamblers for the next several months.

Will ‘The Rock’ play a game in the XFL?

While Dwayne “The Rock” Johnson did play college football for the University of Miami at a high level, he is now 49 years old and will be 5o or 51 in 2023. He is wise enough to realize that his gridiron playing days are over, and the above XFL prop bet backs up the assumption that the Rock will stick to his duties in the XFL front office.

While there have been reports of financial struggles for the Canadian Football League, the CFL has already begun their 2021 season and is moving forward without the XFL in tow.

The following CFL futures odds have been posted at online pro football betting sites and indicate that the Hamilton Tiger-Cats have the best shot at capturing the 2021 Grey Cup.

The Toronto Argonauts of the CFL are apparently not satisfied with their current contractual arrangement with the league and could explore the possibility of joining up with the XFL in 2023 when they begin play once again.

The Argonauts are owned by Maple Leafs Sports & Entertainment, the same entity that owns the NHL’s Toronto Maple Leafs, and with the Argo’s in financial dire straits, the XFL could be the cross-border sugar-daddy that the team needs.

The official statement from the XFL regarding the CFL discussions may have tipped their hat in regards to their future intentions north of the border.

“While our discussions with the CFL did not ultimately lead to a collaboration, the effort reinforced our belief and commitment to developing the XFL for international spring football. We look forward to seeing everyone for kickoff in spring of 2023.”

Official Statement From The XFL

Could those international football options include the Toronto Argonauts? If so, expect talks to resume, and odds to be produced on the occurrence at some point following the conclusion of the 2021 CFL season this November.