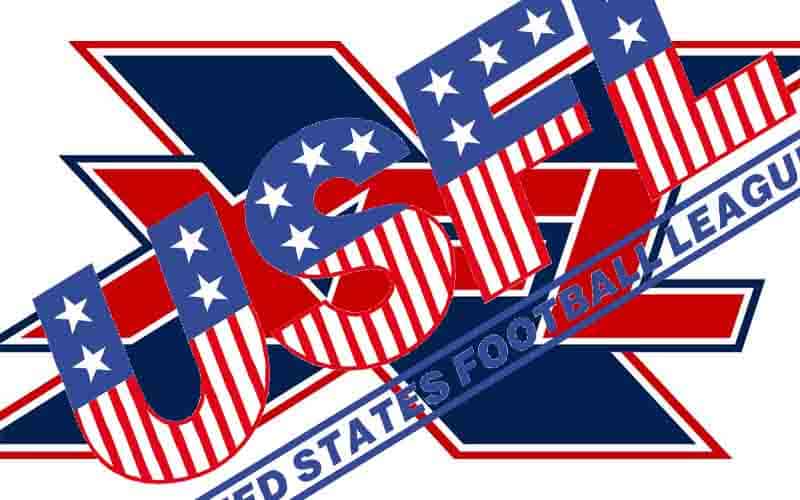 Over the past 12 months, information has slowed down to a trickle in regard to XFL developments. The original restart date was set for spring of 2022, and even though those plans have been moved back a year, the XFL hype machine has yet to crank up its engines.

Recent moves by the XFL front office have at least shown some signs of life from the now-defunct pro football league that is attempting to resuscitate for a second time.

Early on during the XFL’s new ownership tenure, plans for potential team relocation were already being considered.

While some moves could be expected for franchises that didn’t grab ahold of local markets and performed poorly in attendance and ticket sales, successful cities like St. Louis, Seattle, and Houston are concerned that their beloved teams could change venues without notice.

The St. Louis BattleHawks, in particular, performed very well and revealed that the Gateway to the West is still hungry for professional football following the NFL’s Rams relocation to Los Angeles.

City officials have made clear their open invite for the XFL’s BattleHawk’s to return, and while it is unlikely they’ll leave St. Louis, area residents have plenty of reason to be paranoid as football franchises have come and gone through the decades.

“We loved having the BattleHawks here. We hope the XFL returns and we would love to have the league back here, for the fans who enjoyed it.”

Area fans can be hopeful in that the XFL retained several top executives from the last go-round who should be familiar with how St. Louis adopted the BattleHawks.

In all likelihood, the league will look to relocate teams that are in NFL markets to largely populated areas with a nearby stadium and without a pro football presence.

During the 2020 XFL Season, the only franchise that didn’t share a city with an NFL team was St. Louis. Perhaps other cities that were former hosts to NFL franchises could be explored.

San Diego and Oakland could be contenders for XFL expansion franchises. Perhaps some areas that were explored during their initial run in 2001 could be reconsidered for a 2023 XFL return. Those regions would include Orlando, Memphis, and Birmingham.

Another issue of concern for the XFL is that the United States Football League (USFL) has resurrected its operations and plans to begin anew in April of this year.

No, Donald Trump will not be a part of league ownership this time around, but the USFL has already begun hiring coaches and has secured television broadcast deals with NBC and FOX Sports.

The USFL plans to challenge the XFL directly in two markets, Tampa Bay and Houston, assuming the latter retains franchises in those municipalities.

USFL vs. XFL in Tampa Bay

USFL vs. XFL in Houston

Whether these USFL franchises will have an impact on the Roughnecks and Vipers remaining in place remains to be seen, but an announcement can be expected on the matter shortly as we’re now on the clock for the 2023 XFL Season to begin.