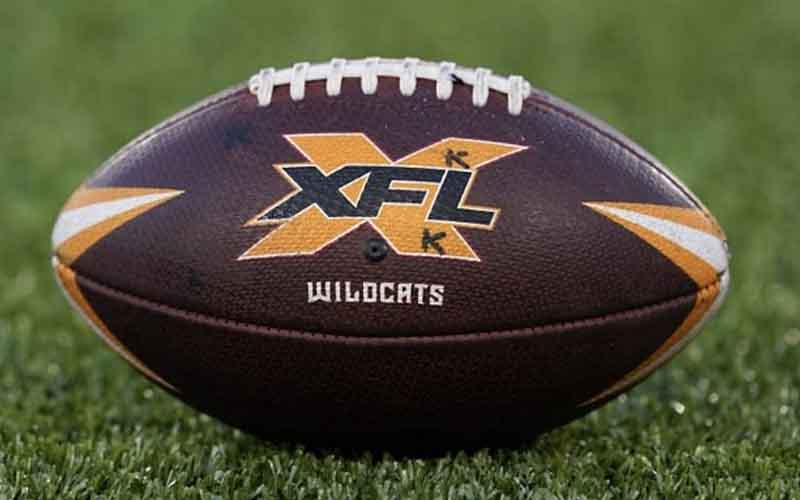 The previous incarnation of the XFL was quick to roll out attention-seeking antics such as risqué cheerleaders or suicide kickoffs, but after the first weekend of the new XFL, many were left wondering if this version of the league was going to be anything other than standard-issue football.

During their first game against the Houston Roughnecks, the Wildcats were trailing by one point at halftime, with the score at 18-17. Anthony Johnson was enthusiastic and hopeful during an on-field interview that took place just before the midgame break.

So, what happened next?

PJ Walker, quarterback for the Houston Roughnecks, put on a clinic, shredding the Wildcats’ defense for a final stat line of 272 yards and four touchdowns. Meanwhile, LA turned in two scoreless quarters.

Yet it seems like the defense got all the blame.

Why wasn’t the Wildcats’ offensive coordinator fired for that double goose egg in the second half? Surely, we’ve seen enough of Norm Chou after a one-game sample size, right? If that’s the standard, it might as well be applied fairly.

It isn’t as if Pepper Johnson is some nobody, after all. Johnson was previously a defensive positional coach in the NFL and won three Super Bowls as a defensive line coach for the New England Patriots. Undoubtedly, Johnson has the pedigree to earn a longer tenure than just one game to prove his worth, right?

Head coach Winston Moss stated that “there are issues we need to address for the 2020 season,” but one game is simply not enough of a measuring stick. Perhaps Moss had seen enough and thought that he could step in and make the appropriate changes.

Could it be that the unceremonious departure of DC Pepper Johnson caused the unexpected release of linebacker Anthony Johnson? The Wildcats have yet to issue a statement regarding the sudden departure of their defensive captain.

Something strange is going on.

The Pepper Johnson could point to problems behind the scenes in LA, but it might also just be bad timing and seem a bit too early to fans. Coaches get fired all the time, albeit rarely after just one game into the season. This potentially speaks to locker room issues more than on-field issues.

Anthony Johnson is another story, though. He was featured heavily in preseason advertising for the Wildcats and was a team captain. His dismissal likely has more to do with his dissatisfaction with coach Pepper Johnson’s termination than poor on-field play, though again, there could be more to the story.

Logistically, Johnson could have been traded to another team for fair value. The dismissal of coaches and players after a single contest is not a good look for a fledgling league like the XFL, and Moss better get this ship righted soon or he could be the next one cleaning out his office.

Outside of this oddball bit of XFL news, everything has been looking up for the new league.  Reports are in that ratings have been good so far, and that social media engagement has been high.  Also, the amount of money bet on the XFL has been 20 times as high as the now-defunct AAF, which ceased operations in mid-2019.