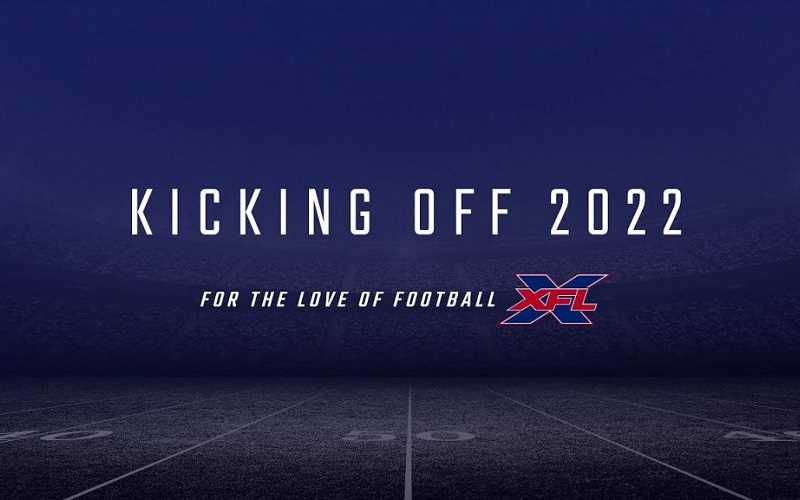 XFL owner Dwayne “the Rock” Johnson has sent out a tweet announcing that the league will resume play in 2022. Get your popcorn ready because new ownership appears to mean business.

As owners, we’re proud to champion our XFL players, coaches, cities and fans into an electrifying 2022 season!

It’s an uphill battle – but we’re hungry, humble and no one will outwork us.

If the above video doesn’t get you fired up, we’re not sure what will. The league’s front office has taken a step in the right direction with their initial marketing campaign, and the year off will give them plenty of time to organize the XFL in a way that will ensure its existence beyond the first season of play.

While we here at XFL Betting are psyched at the direction that the Rock is taking the league, but with play beginning (again) in 2022, but the one major downer is the sixteen-month wait until we can bet on the Houston Roughnecks or any of the other XFL teams.

According to a recent report by ESPN, the Rock and co-owner Dany Garcia were considering restarting play at some point in early 2021, but that proposal has now been abandoned in favor of a 2022 rebirth.

Those plans were largely scrapped due to the uncertainties surrounding COVID-19, although Johnson and Garcia were planning to operate the season inside of a bubble, similar to how the NBA is currently conducting their playoffs and finals.

This is a sound gameplan, because much of the appeal, and the profits, of the XFL, were sourced from each franchise’s local fanbase. Teams like the St. Louis BattleHawks and the Seattle Dragons saw high levels of ticket sales.

During week 5, which would prove to be the final week of the season prior to its cancellation, the local crowd at the D.C. Defenders game took it upon themselves to build a snake out of empty beer cups.

Not only were the fans getting heavily involved and having a great time, but they were putting some skin in the game in the form of alcohol sales. Think about it. Those fans must have purchased hundreds, if not thousands, of ice-cold American lagers to create a beer cup train that nearly spanned the endzone stands from top to bottom.

The television ratings were decent during the 2020 season, but not enough to sustain a major network presence. This league belongs on the airwaves of secondary networks like FS1, TNT, NBCSN, and USA, any of which would be more than happy to add a professional football product to their broadcast schedules.

The XFL would be wise to shore up all local opportunities before rushing into any television contract negotiations or renewals, and it appears they’ll have plenty of time to clean house prior to getting started.

We’re guessing the Rock is going to move the needle on these contract negotiations, as he has a large draw as an entertainment personality, and has wide-reaching commercial appeal. Sponsors will be much more eager to get in bed with Johnson than with the league’s prior owner, the often controversial Vince McMahon.

In an extremely classy move, Johnson sent a thank you letter to all players, coaches, and staff that participated in the 2020 XFL season. As we leave you with bated breath for the upcoming XFL restart, here is an inspiring excerpt from that letter.

“We are going to take our time to come back and ensure that we build a league of culture, passion, and purpose for the benefit of our players, coaches, staff, partners, and fans. And, given the continuing uncertainty of the public health environment, a 2022 re-launch will help us provide a safe gameday experience for everyone together.”