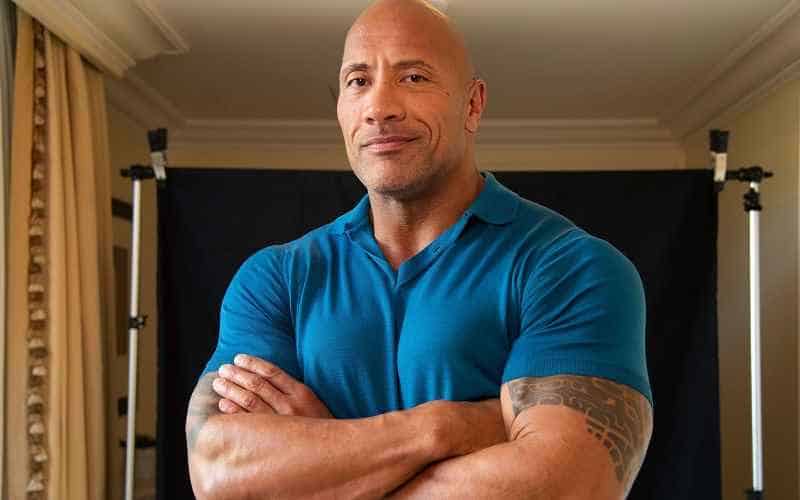 The Rock Places The Winning Bid For The XFL, Reviving Hopes Of Betting Return

Former WWE employee of Vince McMahon, Dwayne “the Rock” Johnson and a group of investors purchased the XFL with a winning bid of $15 million.

One of those investors is Dany Garcia, the Rock’s ex-wife, current business manager and partner in several financial ventures.

The third party is Redbird Capital, a principal investment firm that has a stake in the New York Yankees’ YES Network, and the Toulouse Football Club, a French soccer team.

The Rock and Garcia’s management skill and marketing potential combined with Redbird’s expertise in professional sports should make for a good mix to try and revive the league.

XFL betting fans and top online sportsbooks alike are thrilled at the prospect of the XFL’s return, but there are concerns over whether television contracts will holdover and continue for the next season.

ESPN seems poised to pull out of all television broadcast agreements, but a report by MSN suggests that FOX and their FOX Sports affiliates may still be on board to air XFL games if and when they begin to play again.

The deal with FOX would likely require that the XFL give away the broadcasting rights at a cut-rate price in order to make it a worthwhile proposition for the network.

Either way, FOX is a huge presence in the sports broadcasting market and represents much-needed exposure for the burgeoning professional football league that is attempting to give it a third go.

With a large number of college football conferences already opting to cancel or postpone their fall 2020 seasons, some are calling for the Rock and company to put some stank on it and begin season two as soon as possible.

Unfortunately, all signs are currently pointing toward a relaunch in the spring of 2022. By that time, there’ll be an entirely new XFL front office in place.

There is the potential for additional XFL franchises to be included in the league, but there is also the possibility of removing or relocated teams as well.

Some teams were a hit with local markets, while others struggled to fill small stadiums. The country is hungry for spring football, and before the 2020 XFL season was interrupted by COVID-19, the league seemed to be positioned for a long haul.

It will also be interesting to see which XFL head coaches remain in place from the 2020 season. There have been reports of some coaches still awaiting their paychecks, and with the previous version of the XFL declaring bankruptcy, it is doubtful that they’d be willing to risk employment with the league again.

Former XFL Commissioner Oliver Luck is embroiled in a lawsuit with the league over a wrongful termination that he received just before the bankruptcy was declared. Because that lawsuit is directed toward the original XFL operators, Alpha Entertainment, LLC, it does not represent a hurdle for the Rock and his fellow group of investors.

Whether the league begins next year or the following, the country seems to have an appetite for a spring professional football league. The only question is, will football fans be able to smell what the Rock is cookin’, and can he provide an on-field product that will last?