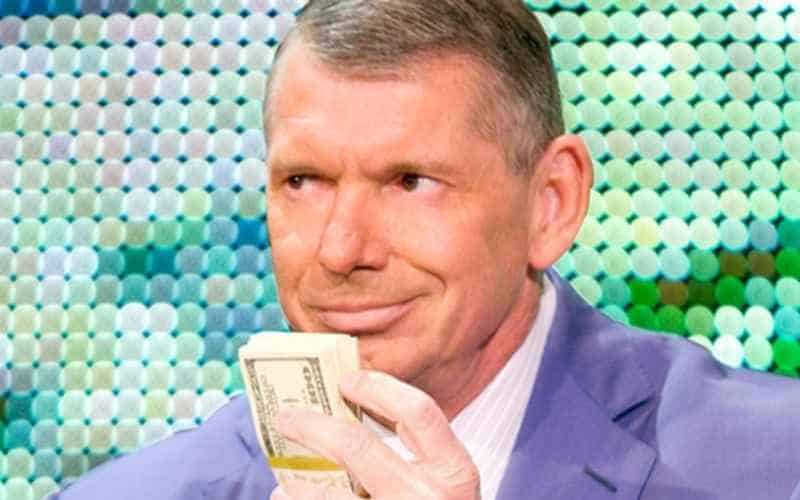 XFL Betting odds have been announced for the next potential owner of the league, as bids are due to be submitted by July 30th.

It may be strange to see former XFL front office member, and league owner Vince McMahon listed among the prospects, but the XFL was owned by parent company Alpha Entertainment, LLC. McMahon’s wrestling company, the WWE, owns a 23.3% state in Alpha, but there is the possibility that he could place a bid personally.

The XFL declared for bankruptcy shortly after the COVID-19 pandemic caused the stoppage of all professional and collegiate athletics in the country last March.

There is still significant outstanding debt attached to the league, and for McMahon to re-purchase the XFL at a low price would be in bad form.

McMahon is known for his cutthroat business tactics on and off-screen, so if you think he’s going to place a bid, you can bet on it and get a payout of four times what you risk.

The XFL season began with respectable television ratings that steadily declined over the course of five games. The March Madness NCAA Basketball tournament was approaching and would have certainly cut further into their viewership.

On the other hand, some markets were experiencing strong local attendance. The St. Louis BattleHawks were a hit, averaging just under 30,000 fans per game.

The Seattle Dragons also averaged just under 30K in attendance, and before the league shut down operations, there had been talk of opening up the upper deck to allow for more fans.

Not all XFL markets experienced that same level of ticket sales, but there was a solid base, and what looked like the makings of a league that could be around for a while.

Back in May, CBS Sports reported that there were dozens of interested parties that had intentions of bidding on the league, so the XFL seems to have a pretty decent shot of building off of its successes.

The NFL and the Canadian Football League (CFL) are on the board, and either could use the league as a springtime minor league system.

Sinclair Broadcast Group, Disney, and Turner Sports have the capacity to bring a professional football league to the channels that fall under their corporate umbrella.

Many of the other choices provided by MyBookie below have the financial assets to acquire the league, but may not be the best fit due to conflict of interest. Dan Snyder and Tony Khan own the NFL’s soon to be renamed Redskins, and the Jaguars, respectively.

Regardless of who places the winning bid, the winners are the dedicated XFL fans who are anxious to see more professional football each spring.

Who Will Purchase The XFL?