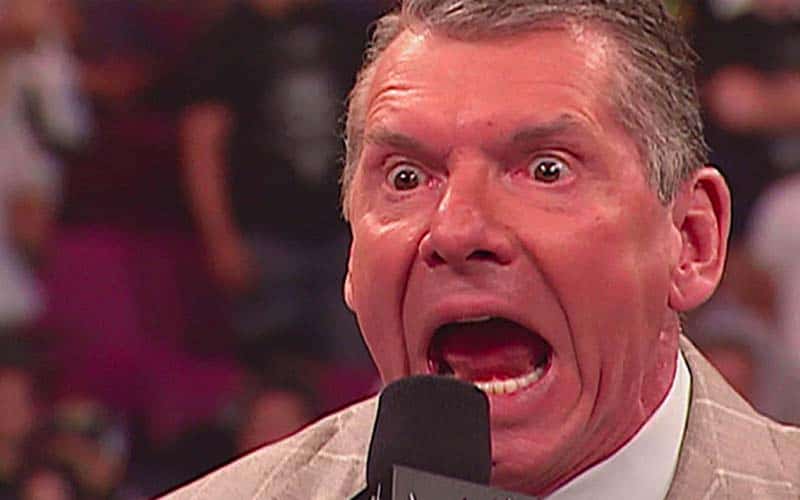 The XFL can’t seem to catch a break.

On Thursday afternoon, XFL commissioner Oliver Luck announced the cancellation of the remainder of the 2020 season due to concerns over the spread of coronavirus, or COVID-19.

The league joins a growing list of other major sports that have canceled or postponed competition for at least the next 30 days.

For example, after first considering going forth with competition without fans present, the NCAA decided to cancel their March Madness Tournament and forgo the naming of a college basketball national champion. The NBA, MLB, NHL, and MLS have now suspended play, with many other large event producers scrambling for solutions.

Further, ESPN is reporting that World Wrestling Entertainment (WWE) is still going forth with WrestleMania 36 in Tampa, Florida, on April 5. Over 75,000 people are expected to be in attendance at Raymond James Stadium, the home of the XFL’s Vipers. Rival wrestling promotion All Elite Wrestling (AEW) has announced that upcoming shows have been relocated to smaller venues with a “restricted attendance policy.”

With every major sports league suspending play or canceling events altogether, the XFL appears to have made the correct decision in following suit. Commissioner Luck has stated that the league is “committed to playing a full season in 2021 and future years,” and league owner Vince McMahon has said in the past that he is dedicated to several years of XFL football.

Players from all XFL teams have been informed that they are free to sign with an NFL team should that opportunity arise. XFL rules state that each player’s contract is limited to one year, so the season’s cancellation has granted all players in the league free agent status.

With many of the top XFL performers poised to join an NFL roster for the 2020 season this fall, a hard reset will be more difficult for XFL fans to adjust to when the second season begins next February. Of course, that just means the next XFL draft will be that much more newsworthy.

As for the now-canceled season, the Houston Roughnecks were riding high and positioned to win the XFL championship. Roughnecks quarterback PJ Walker would have likely been the MVP of the league (an award that may still be handed out despite the league’s hiatus).

Walker developed a special connection with wide receiver Cam Philips, posting monster numbers and clearly playing on a different level than their opponents. Houston fans were betting on the Roughnecks to win an XFL title.

With Walker and Philips likely gone at the beginning of the 2021 XFL season, Houston fans won’t help but feel a little cheated when an offense full of new faces takes the field. There’ll be no championship banner hanging in the rafters of TDECU Stadium, either. Just memories of a potential perfect season in 2020.

Considering how the first version of the XFL limped off into the sunset in 2001, one can’t help but think that the league has terrible luck. It’s a shame because the gimmick-free version of the XFL is vastly superior to the 2001 version. It has proven itself to be a viable viewing option for football fans who want to watch pigskin action into the spring.

On the upside, the next few days will reveal how effective the league has been as a showcase for NFL scouts. If it proves viable, the league should attract even better talent going forward, as players will take the opportunity even more seriously.

Either way, we’re definitely betting on the XFL to return for a second season in 2021.